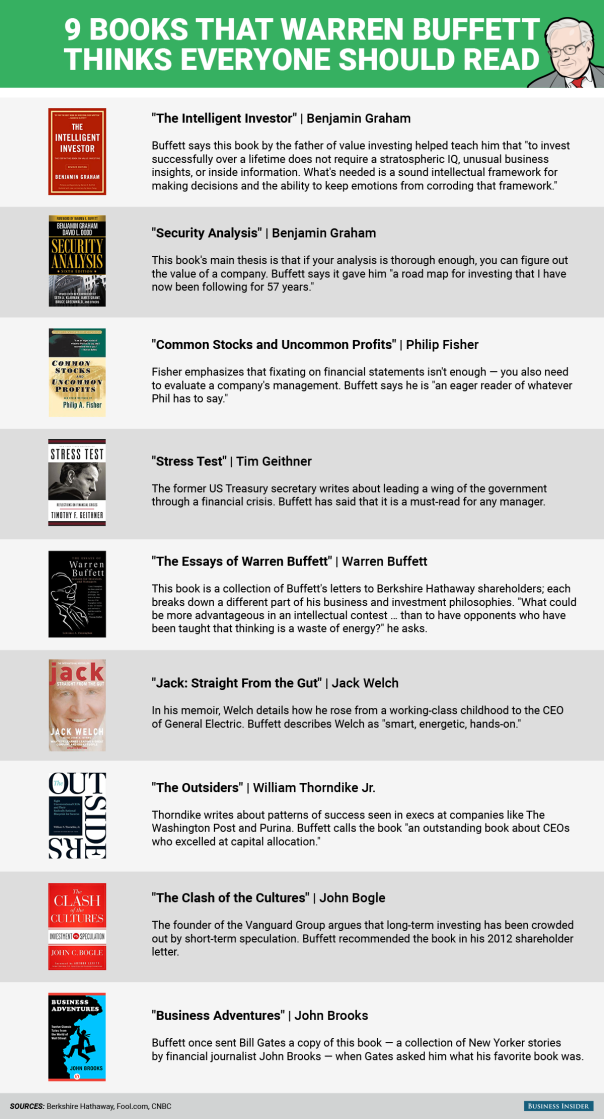 Why you should listen

Fascinated by the leaders who make impact in the world, companies and politicians with the capacity to inspire, Simon Sinek has discovered some remarkable patterns in how they think, act and communicate. He wrote Start With Why: How Great Leaders Inspire Everyone to Take Action to explore his idea of the Golden Circle, what he calls “a naturally occurring pattern, grounded in the biology of human decision making, that explains why we are inspired by some people, leaders, messages and organizations over others.” His newest work explores “circles of safety,” exploring how to enhance feelings of trust and confidence in making bold decisions. It’s the subject of his latest book, Leaders Eat Last.

An ethnographer by training, Sinek is an adjunct of the RAND Corporation. He writes and comments regularly for major publications and teaches graduate-level strategic communications at Columbia University.

“I try to find, celebrate and teach leaders how to build platforms that will inspire others. ” — Simon Sinek 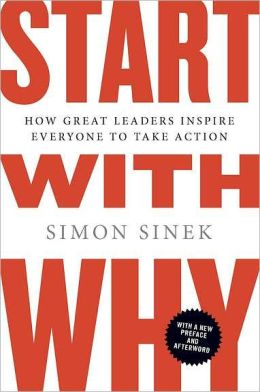 Why are some people and organizations more innovative, more influential, and more profitable than others? Why do some command greater loyalty?

In studying the leaders who’ve had the greatest influence in the world, Simon Sinek discovered that they all think, act, and communicate in the exact same way-and it’s the complete opposite of what everyone else does. People like Martin Luther King Jr., Steve Jobs, and the Wright Brothers might have little in common, but they all started with why.

Drawing on a wide range of real-life stories, Sinek weaves together a clear vision of what it truly takes to lead and inspire.

INFOGRAPHIC: Late Bloomers Who Succeeded Despite Their Age

Inspiration: How To Become A Morning Person [Inforgraphic]

Bored in school, failing classes, at odds with peers: This child might be an entrepreneur, says Cameron Herold. In his talk, he makes the case for parenting and education that helps would-be entrepreneurs flourish — as kids and as adults.

In the international bestseller, Thinking, Fast and Slow, Daniel Kahneman, the renowned psychologist and winner of the Nobel Prize in Economics, takes us on a groundbreaking tour of the mind and explains the two systems that drive the way we think. System 1 is fast, intuitive, and emotional; System 2 is slower, more deliberative, and more logical. The impact of overconfidence on corporate strategies, the difficulties of predicting what will make us happy in the future, the profound effect of cognitive biases on everything from playing the stock market to planning our next vacation—each of these can be understood only by knowing how the two systems shape our judgments and decisions.

Engaging the reader in a lively conversation about how we think, Kahneman reveals where we can and cannot trust our intuitions and how we can tap into the benefits of slow thinking. He offers practical and enlightening insights into how choices are made in both our business and our personal lives—and how we can use different techniques to guard against the mental glitches that often get us into trouble. Winner of the National Academy of Sciences Best Book Award and the Los Angeles Times Book Prize and selected by The New York Times Book Review as one of the ten best books of 2011, Thinking, Fast and Slow is destined to be a classic.

Inspiration: Crowdfunding – The Power of the Crowd [Infographic]

Inspiration: Mixergy Interview with Ryan Scott – What Happens after the Startup’s Exit

What would you do if you built a tremendously successful (and profitable) internet company and sold it?

I interviewed Ryan Scott to find out what he did after he sold Netcreations, the email list management company that he co-founded. (Curious about how Netcreations was built? Listen to this this interview.)

Ryan is now an angel investor and the CEO of Causecast, an interactive community for people and brands that want to leave a positive impact on the world. Here’s some of what I learned about his post-sale journey:

“Lifestyles of the Rich and Famous”

Isn’t this the part most people dream of: throwing great parties, buying fun toys, hobnobbing with celebrities? Ryan got to enjoy it all. There was a part of him that did that to overcome some lingering insecurities from when he was a nerdy kid.

Eventually, he says, the “Rich and Famous” lifestyle wasn’t for him because most of the people it attracted were either after something or just wanted to be around that environment.

If you download my interview with Ryan to find clues on how to build your own success, notice how many times he says he wants to build something that lasts.

He also started investing in companies like Tesla Motors, Mahalo, and Intent.com.

If you’re reading this site, there’s a good chance you’ll either need an angel to invest in your startup or you are an angel investor. So I asked Ryan how he make his investment decisions. He said he looked for ideas that have legs and can leave an impact on the world.

He also said that he considers the personality and reputation of the entrepreneur behind the company. Will s/he crumble in a crisis? Do people think s/he is a jerk? Is this someone I want to work with? (Peter Pham has more on that.)

The power of celebrities

The aha moment that led Ryan to create his newest startup, Causecast, came when he realized that celebrities are powerful attention magnets. They make it easier to draw traffic to a web site. I always forget about the power of celebrities because I’m much more interested in business stars than movie stars, but the rest of the world doesn’t think that way. Ryan realized that there was an opportunity to work with celebrities to pull together a big community that supports causes.

Chris Rodriguez is the Growth Marketing Manager at Knewton.
In this episode Chris breaks down growth hacking. Then he gives us an awesome trick to get more out of your Facebook Ads. He also goes over how he organically generates growth from both Twitter and LinkedIn. Lastly he drops knowledge on us about infographics and Google Plus.

Required Reading for Entrepreneurs: Choose Yourself! by James Altucher

The world is changing. Markets have crashed. Jobs have disappeared. Industries have been disrupted and are being remade before our eyes. Everything we aspired to for “security,” everything we thought was “safe,” no longer is: College. Employment. Retirement. Government. It’s all crumbling down. In every part of society, the middlemen are being pushed out of the picture. No longer is someone coming to hire you, to invest in your company, to sign you, to pick you. It’s on you to make the most important decision in your life: Choose Yourself.

New tools and economic forces have emerged to make it possible for individuals to create art, make millions of dollars and change the world without “help.” More and more opportunities are rising out of the ashes of the broken system to generate real inward success (personal happiness and health) and outward success (fulfilling work and wealth).

This book will teach you to do just that. With dozens of case studies, interviews and examples-including the author, investor and entrepreneur James Altucher’s own heartbreaking and inspiring story-Choose Yourself illuminates your personal path to building a bright, new world out of the wreckage of the old.